Already from the middle ages windmills were used in The Netherlands to reclaim land from the sea (that’s why our country is called ‘nether’-lands’ which comes from ‘low’, i.e. below sea level). Even today windmills, including the one portrayed in four looks, are used to regulate water levels in The Netherlands. For this Fashion editorial, we have used both windmills and a bridge to accommodate the central theme ‘Wind’ where the bridge is linking past and future.

We have converted the background to black and white as it portrays the past use of the windmills while also showing that their future is uncertain. The outfits shown in this editorial are both classic and modern. The modern looks give us the futuristic style, like a metallic gold jacket mixed with a striped dress which will be totally trendy next season. We also see the feather dress from the great Gatsby style (50’s), because fashion never fades. 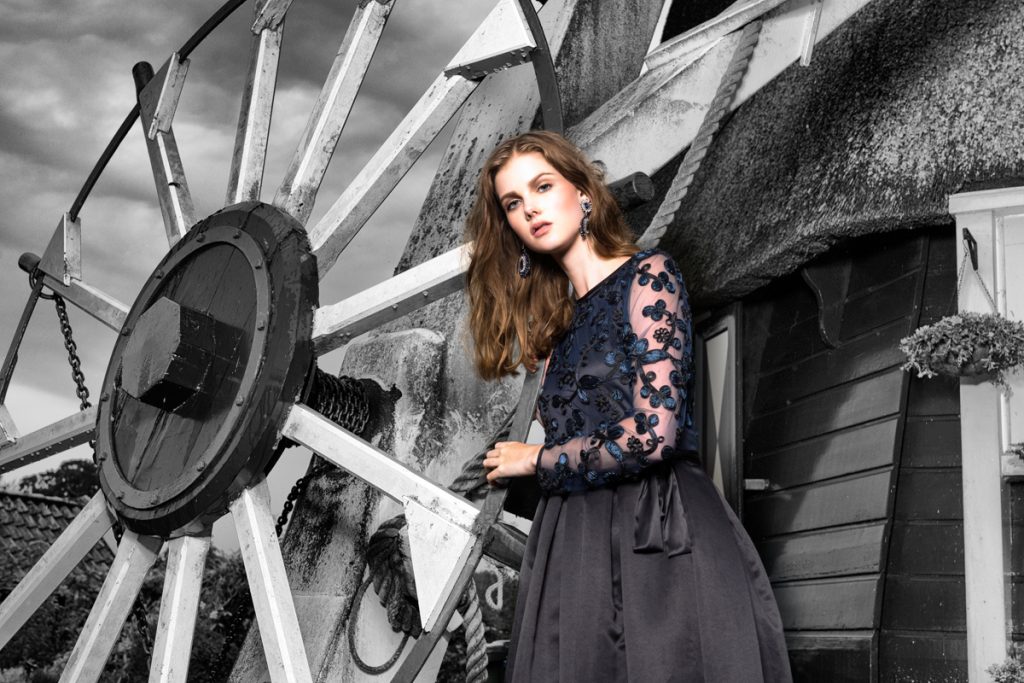 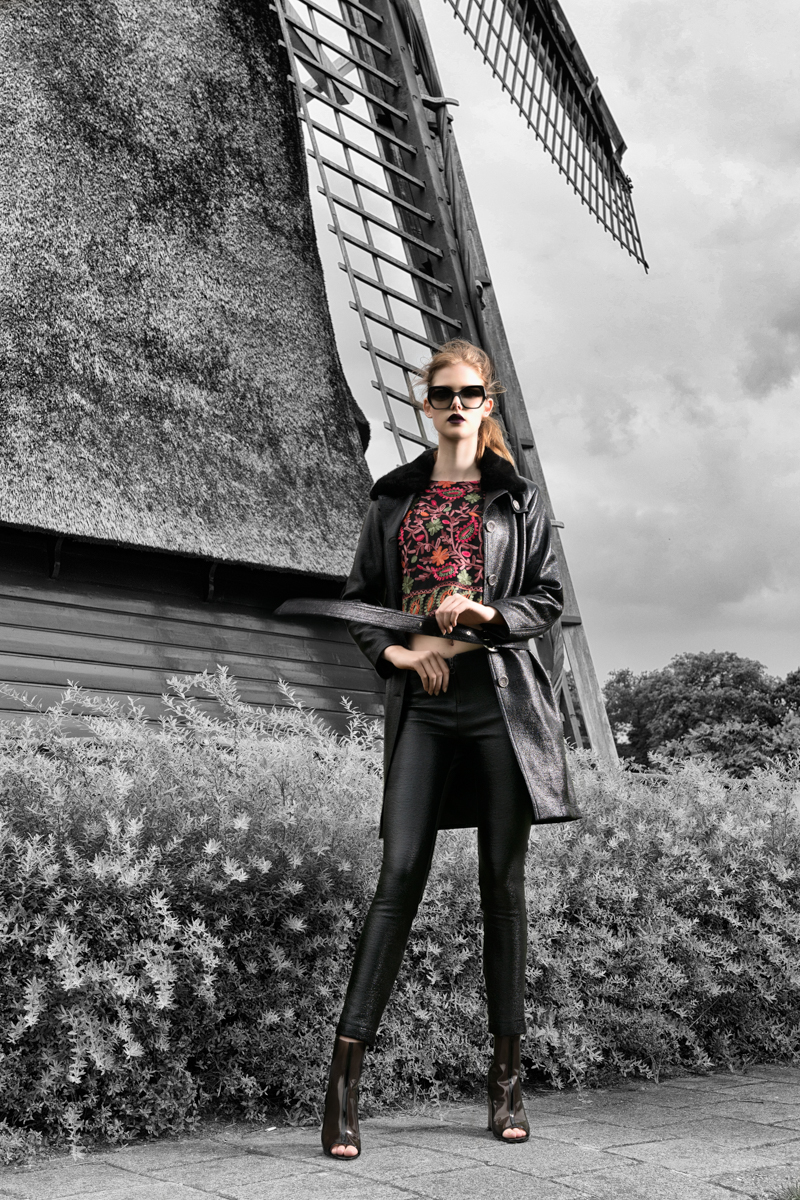 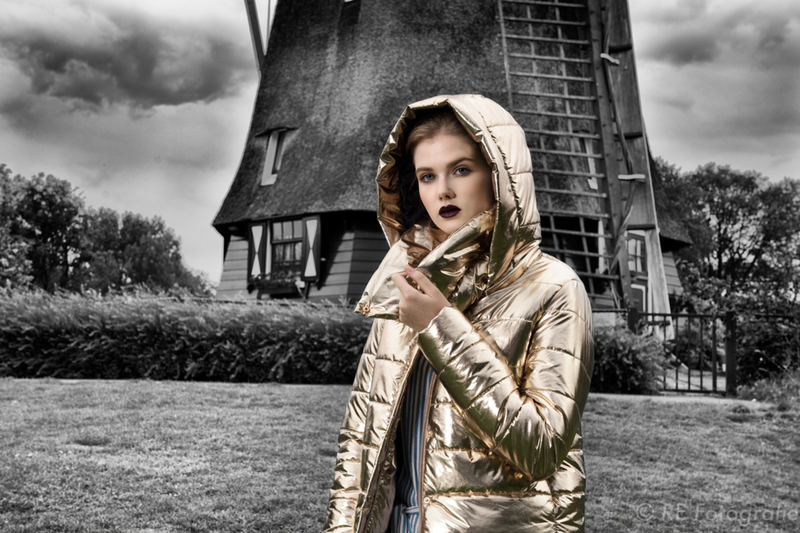 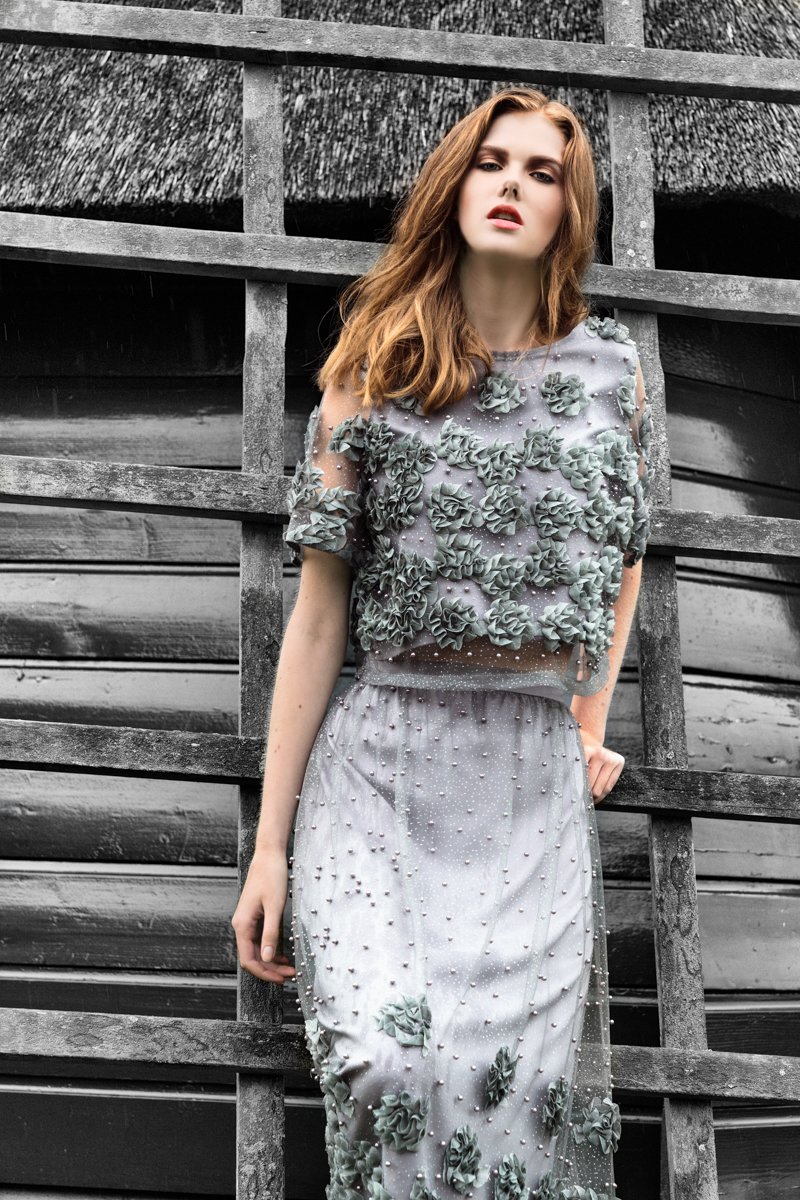 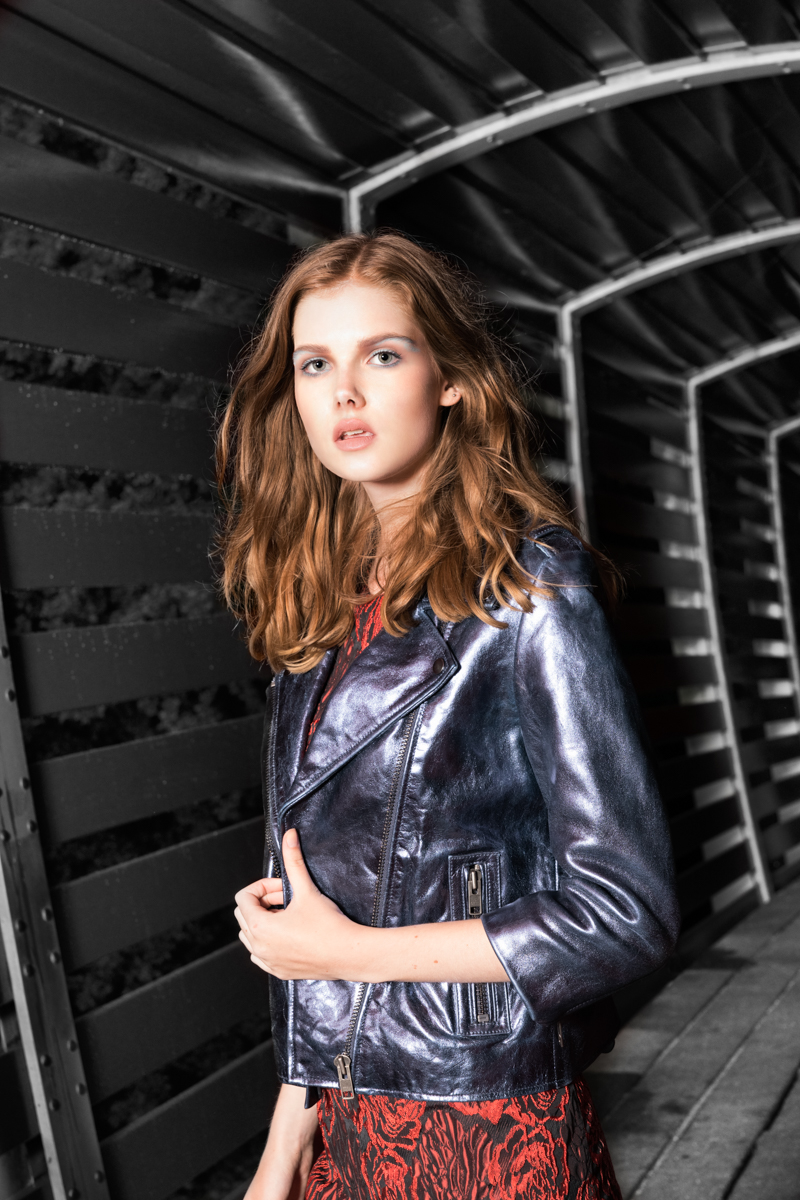 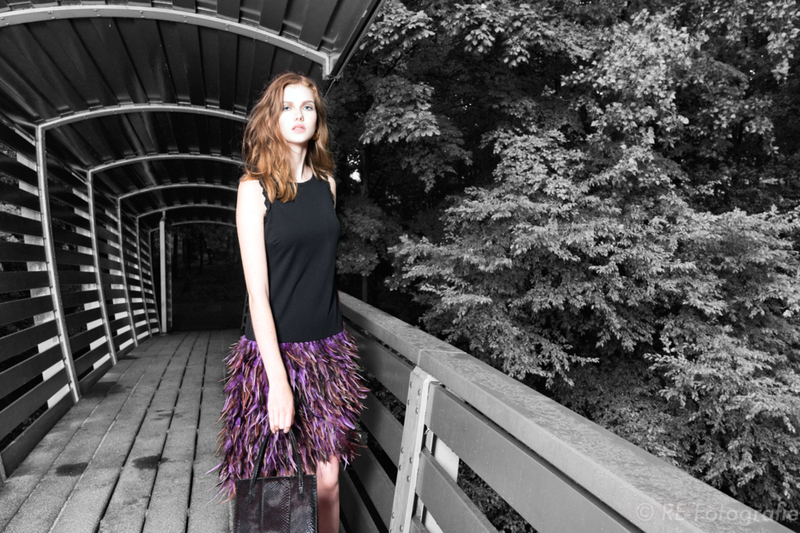 Editorial ‘Afternoon in the city’ as published in Breed Magazine, June 2018.

Spring and summer 2018 fashion include classy and sexy looks, that you can wear casual chique. Perfect for the balmy night out in the city, in a beach club or at a festive dinner diner party with friends. 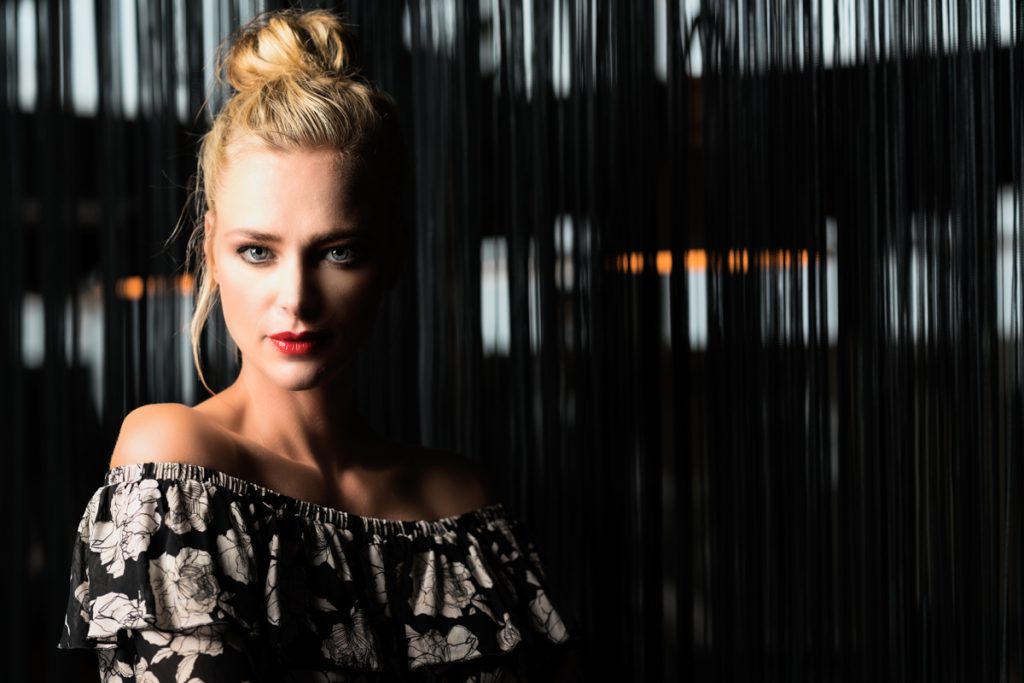 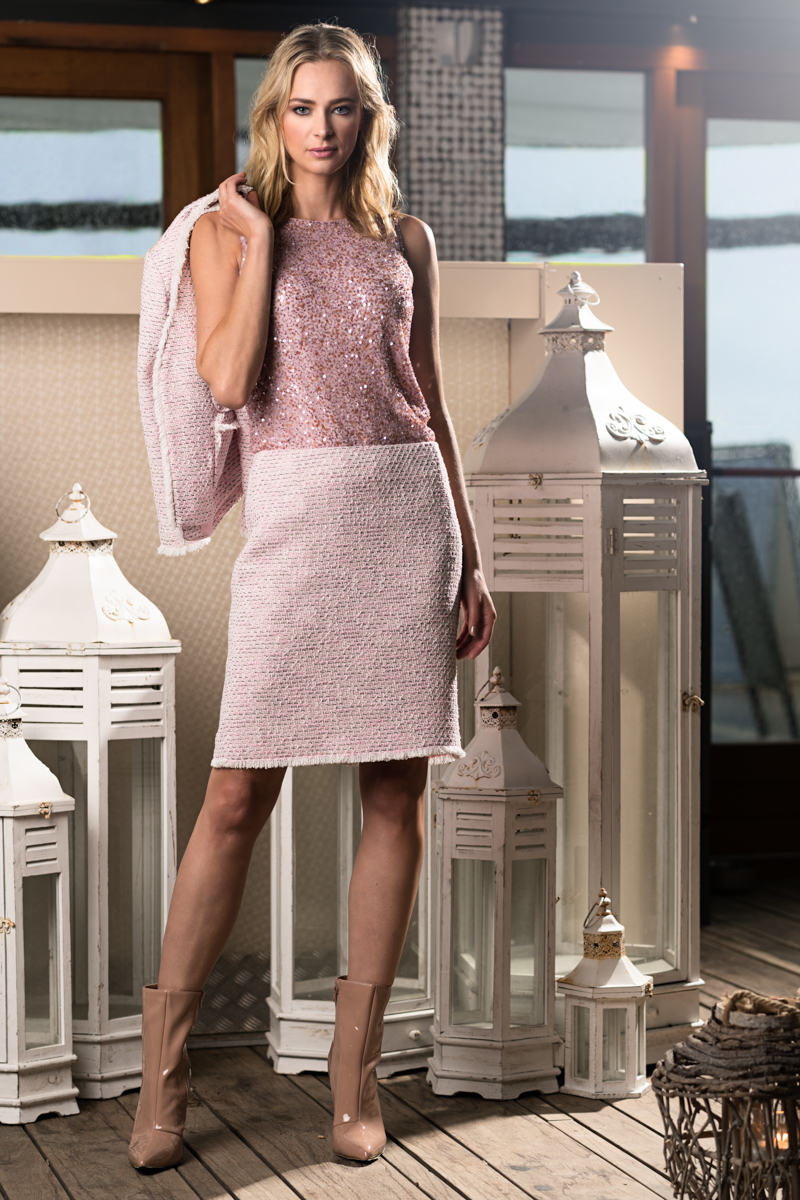 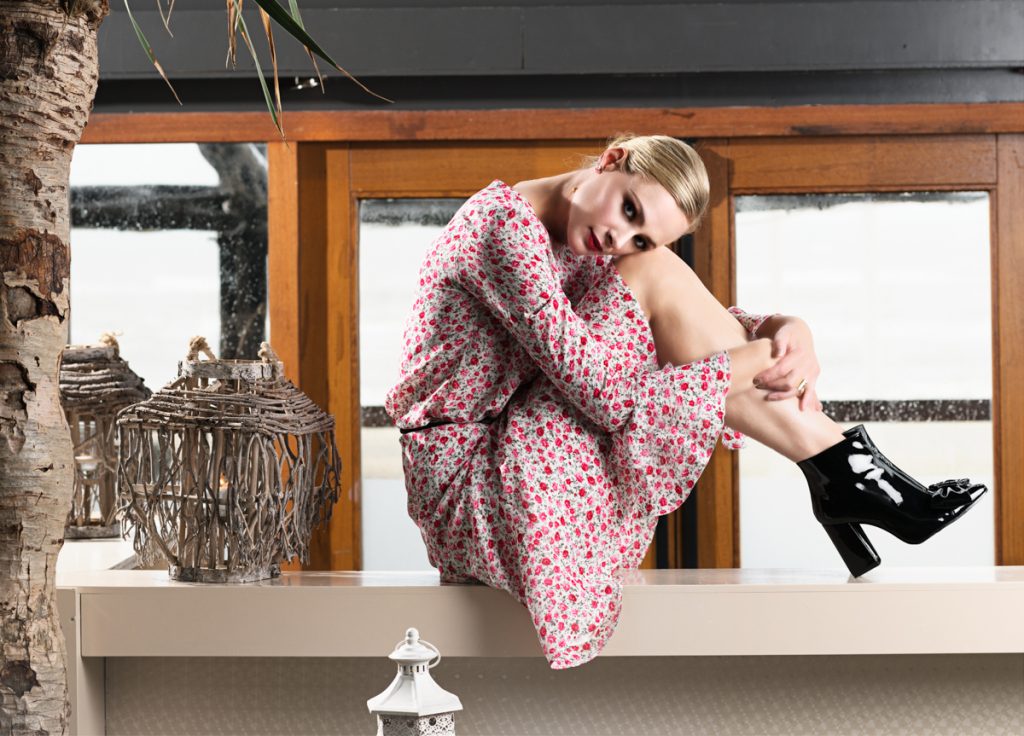 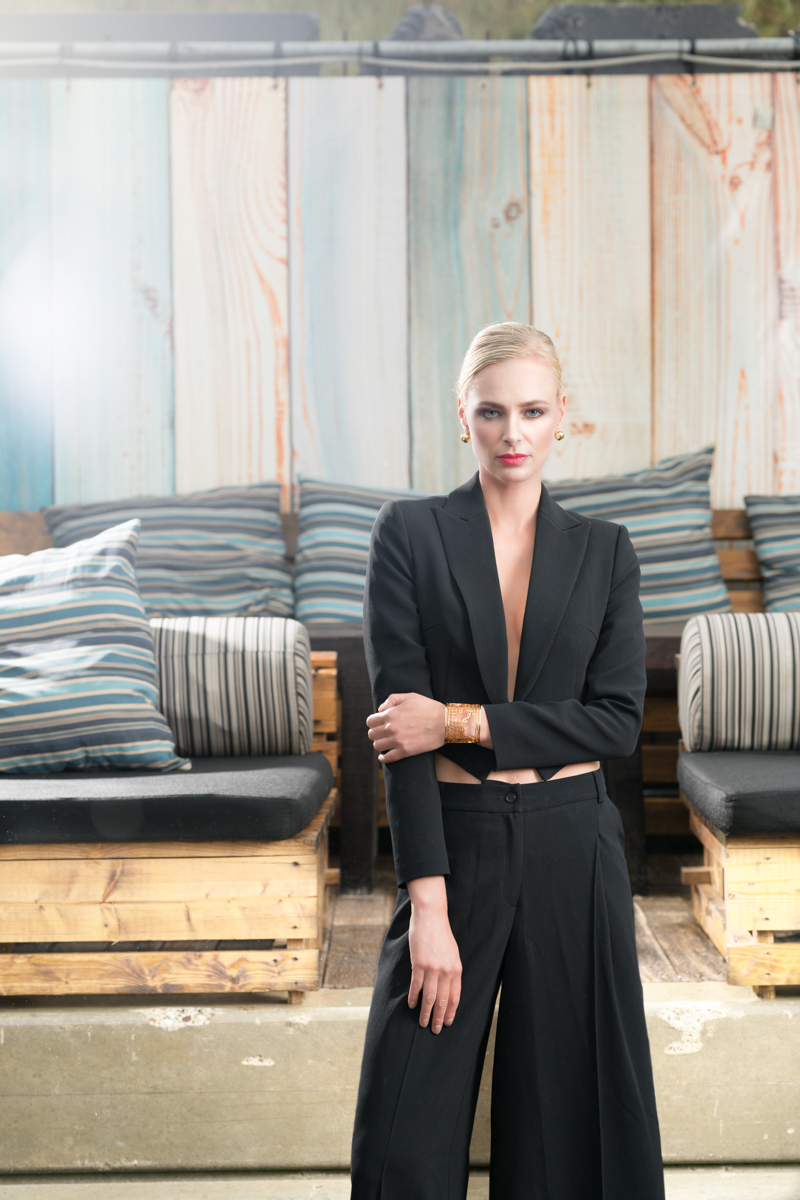 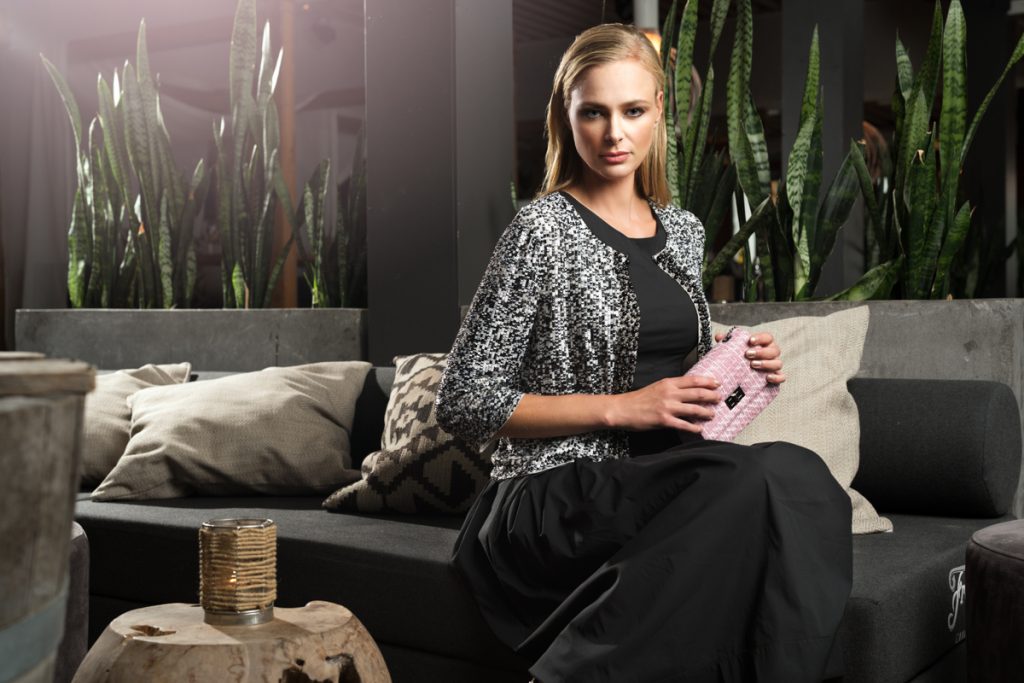 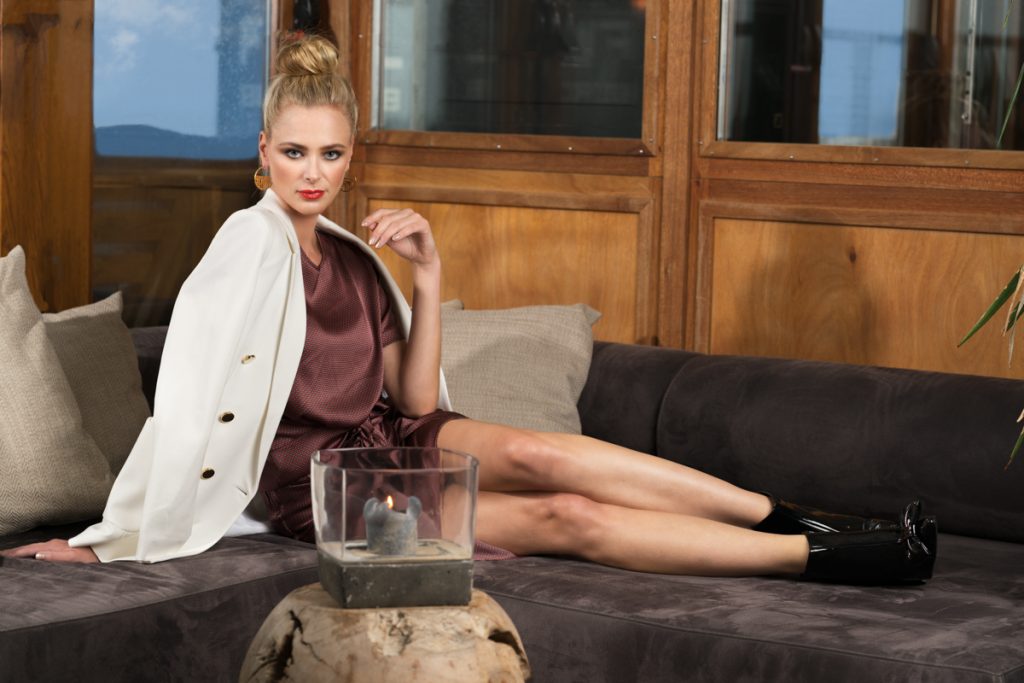 This shooting brought the classic Hollywood style to modern times. Using current FW2017/2018 fashion items in the luxurious setting of the College Hotel in Amsterdam we have created the typical Hollywood style and glamour look. It reminds you of the era of Grace Kelly and others. We have used and applied very fashionable and luxury fashion that is presented in a classy, sometimes a little flirty, way. For hair and make-up we were looking to the glamorous fifties, including backcomb hair and beautiful full lips. This resulted in a series with fashion garments that are not only accessible for every fashion conscious woman; it is an excellent addition to each wardrobe and ensures that any woman is ready to shine for the upcoming holidays.

Let’s cover the world in glitter and pearls. 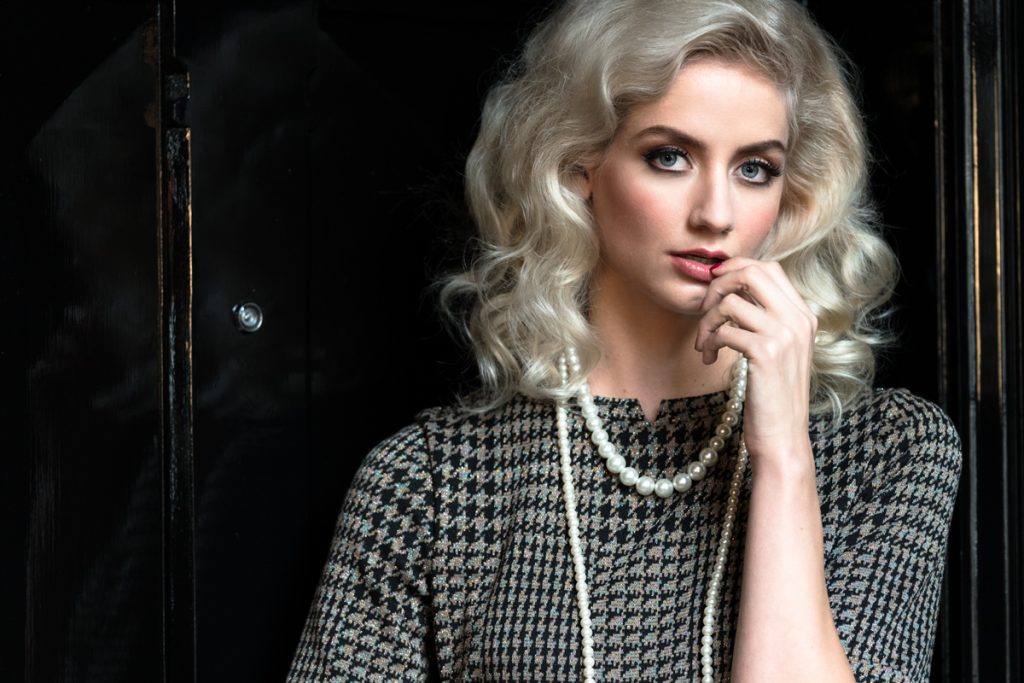 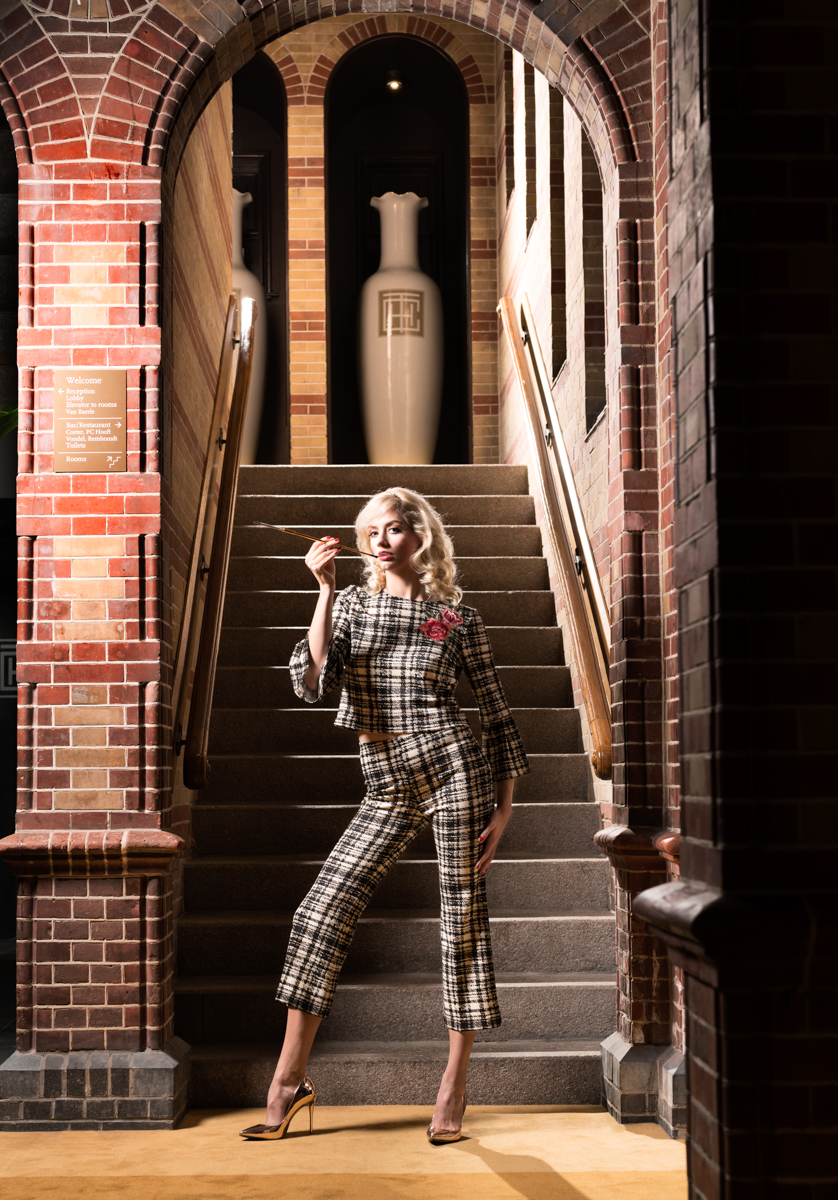 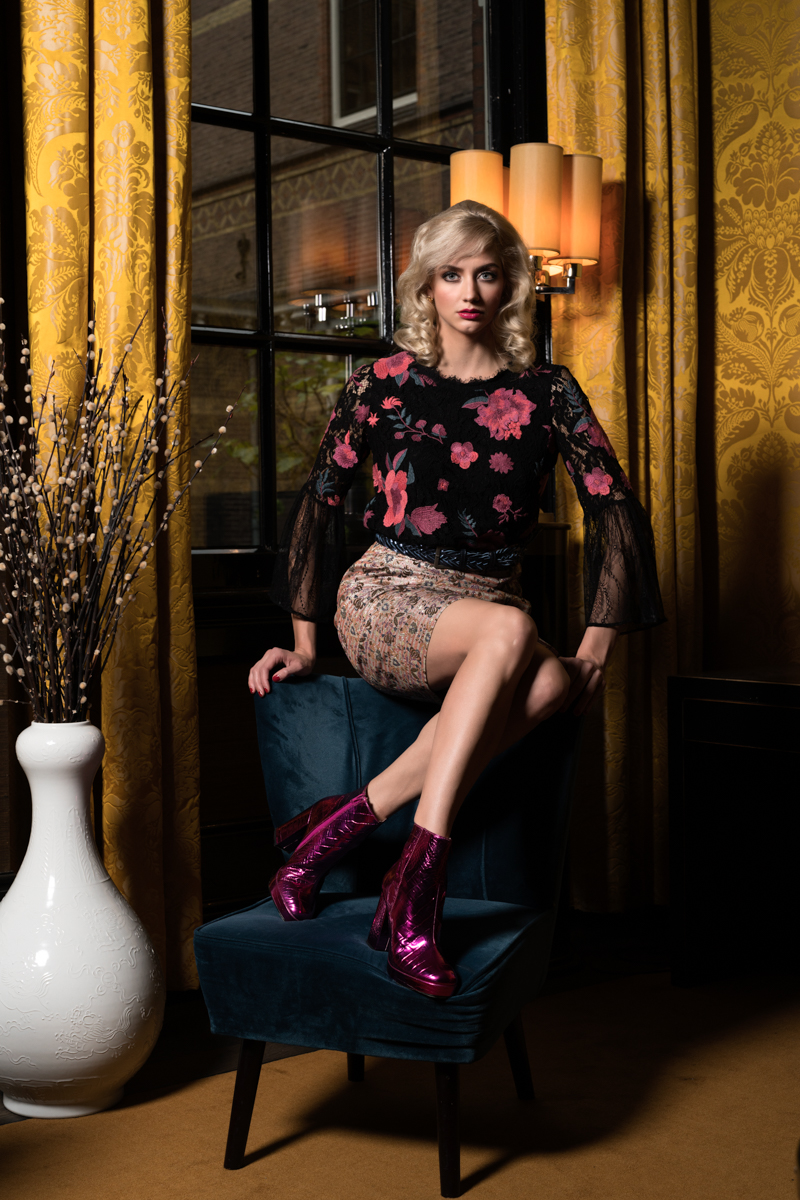 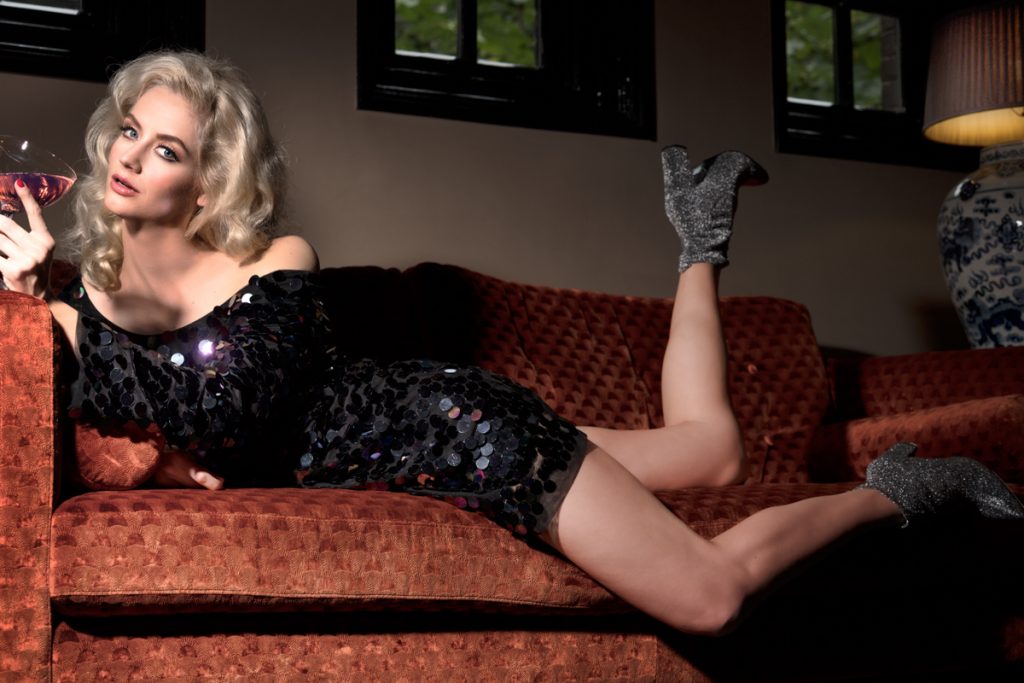 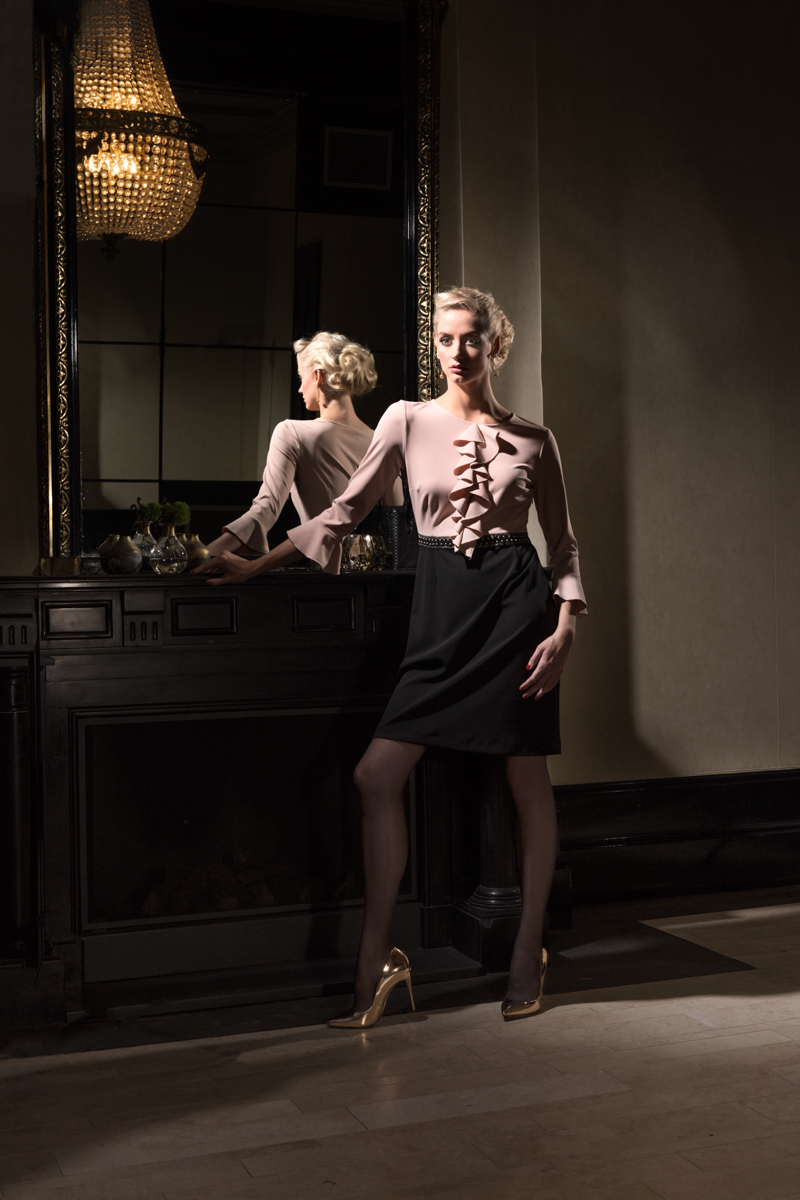 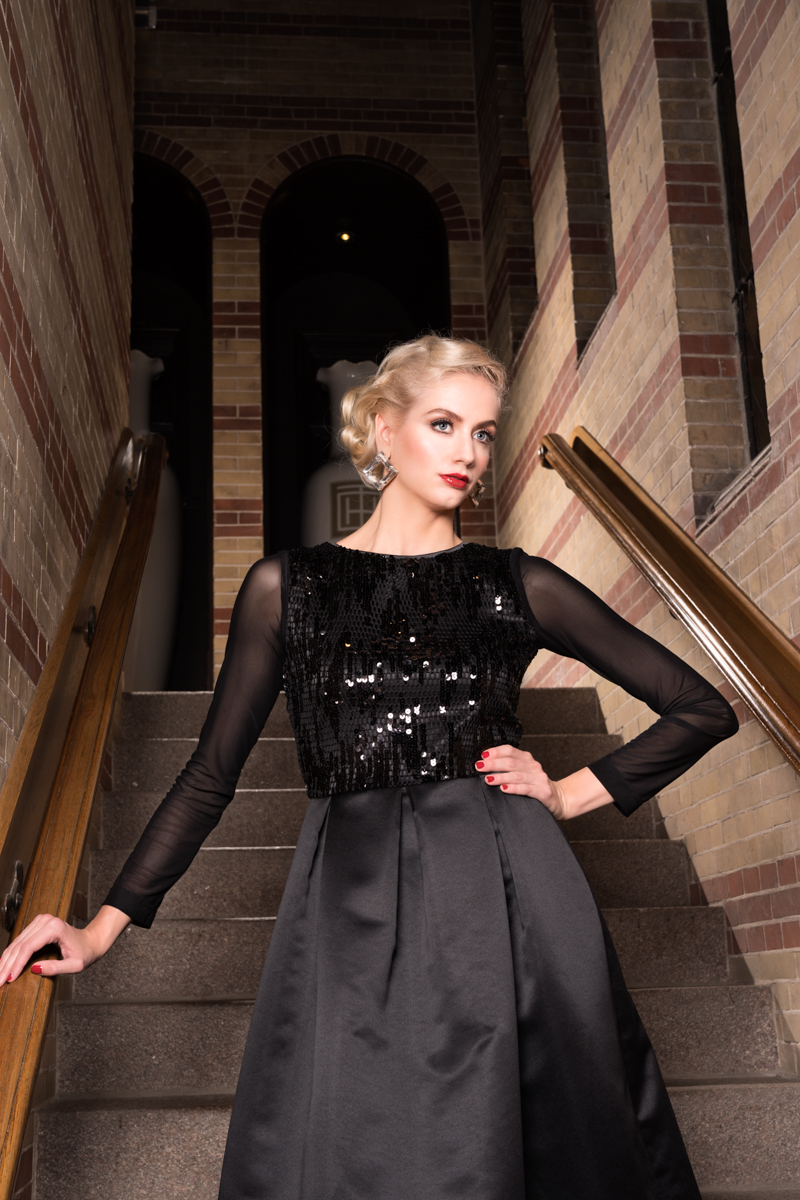 Editorial ‘Spring in Vondelpark’ as published in Breed Fashion Magazine.

This shooting portrayed a Dutch girl in six looks of which every young adult should carry in her wardrobe this coming summer. We have shot this on location in the ‘Vondelpark’ in Amsterdam, which is the equivalent to Central Park in New York and shot these looks during some typical Dutch weather in any summer: sunny, clouds, some rain now and then, wind and flowers. All looks have matching make-up and hair styling.